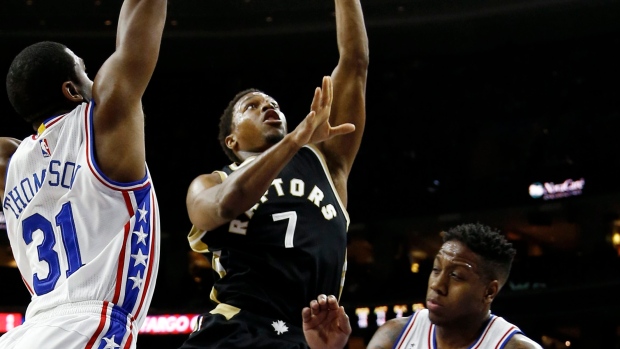 TSN’s five national feeds will follow up on this 4K debut with a slate of 4K broadcasts featuring the Toronto Raptors, Toronto Maple Leafs, and Ottawa Senators (see below for TSN’s 4K broadcast schedule). Additional broadcasts available in 4K on TSN will be announced in the coming months.

“We are proud to be at the forefront of the next evolution in sports television with our first live broadcast in stunning 4K Ultra HD next week,” said Stewart Johnston, President of TSN. “TSN has always been the innovator in live sports production, and we will continue to do what we do best – deliver a world-class sports viewing experience to Canadian sports fans, now more vivid than ever before.”

4K Broadcasts on TSN
TSN’s schedule of live sports broadcasts available in 4K is as follows*: