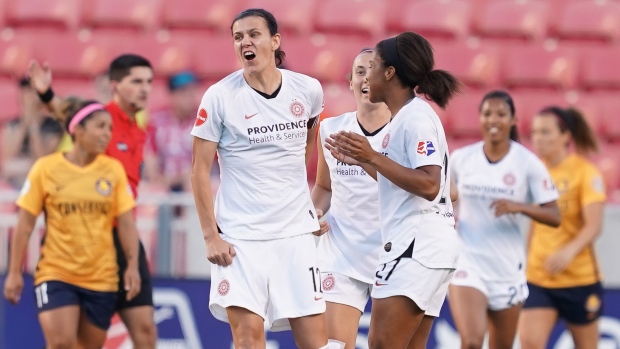 Select games will also be available for television viewing, beginning on Sunday, Aug. 18 at 1 p.m. ET as Sky Blue faces Reign FC on TSN5 in addition to TSN.ca and the TSN app. A complete schedule is available here.

Complete NATIONAL WOMEN’S SOCCER LEAGUE coverage is available for live streaming and on-demand viewing to TSN and TSN Direct subscribers via TSN.ca/Live and the TSN app. Fans can also follow @TSN_Sports and TSN.ca/soccer throughout the season for updates and breaking news from around the league