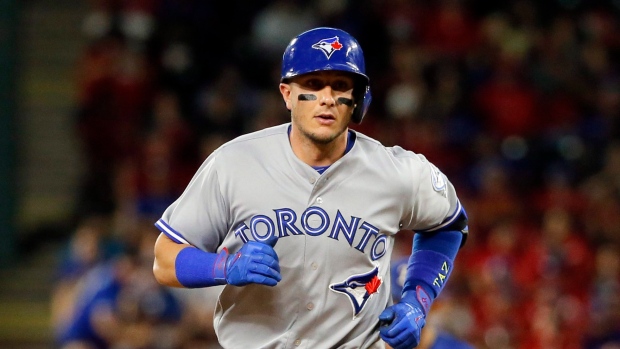 Toronto Blue Jays shortstop Troy Tulowitzki has been ruled out for Opening Day as he continues to battle a bone spur in his right heel and could miss a significant amount of time after that.

The 33-year-old Tulowitzki is taking batting practice and fielding some ground balls, but has yet to run the bases at Spring Training.