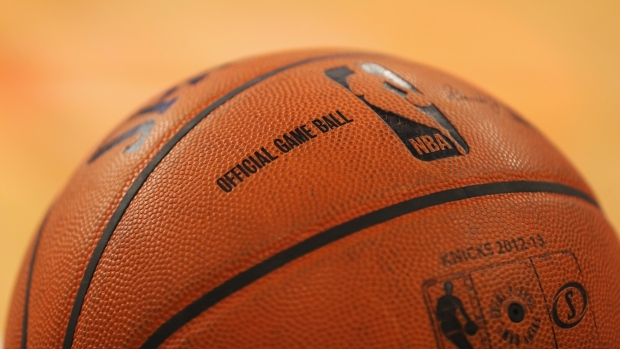 The NBA announced that Sunday and Monday's games between the Cleveland Cavaliers and Washington Wizards has been postponed in accordance with the league's health and safety protocols.

"Because of ongoing contact tracing within the Wizards, the team does not have the league-required eight available players to proceed with the scheduled games against the Cavaliers," a statement from the league read.

This makes 12 games so far this season that have been postponed in just over three weeks.