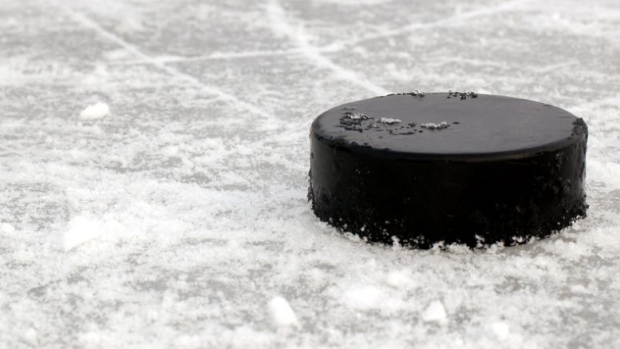 USA Hockey is planning to contact the families of players who attended development camps and training sessions staffed by former Chicago Blackhawks video coach Brad Aldrich, a spokesman said, after TSN asked the governing body for U.S. amateur hockey about Aldrich’s role at a week-long hockey camp in 2008.

Aldrich was one of the U-14 coaches at a USA Hockey camp in Rochester, NY, that ran July 12-18, 2008. The camp had about 100 attendees who stayed with coaches in a dormitory, said a person familiar with the matter.

“We are in the process of collecting the contact information for all of the family members of players who attended camps where Brad Aldrich coached,” USA Hockey spokesman Dave Fischer said in a brief phone interview.

Fischer said the federation plans to advise families about how they can go about making abuse reports and what counselling services are available to them. He did not respond to a follow-up question by email about why USA Hockey did not contact families after Aldrich was convicted of sexually assaulting a teenager in 2014.

Aldrich was allowed to resign from the Blackhawks in the summer of 2010 after two seasons as a video coach with the NHL team after Kyle Beach reported to Blackhawks management that he had been sexually assaulted by Aldrich.

Aldrich moved on to work in the hockey department at Miami University in 2012, where he allegedly assaulted two men, according to a recent independent investigation commissioned by the school.

In 2013, he pleaded guilty of fourth degree criminal sexual conduct involving a minor and later was sentenced to nine months in jail and 60 months’ probation for abusing a then-16-year-old high school hockey player in Houghton, Mich.

Aldrich worked as a video coordinator for the University of Notre Dame’s hockey program from 2006-08.

He started working for USA Hockey’s national development camps in 2005 as a coach for the U-14, U-15 and U-17 programs, according to a resume Aldrich provided Miami University in 2012.