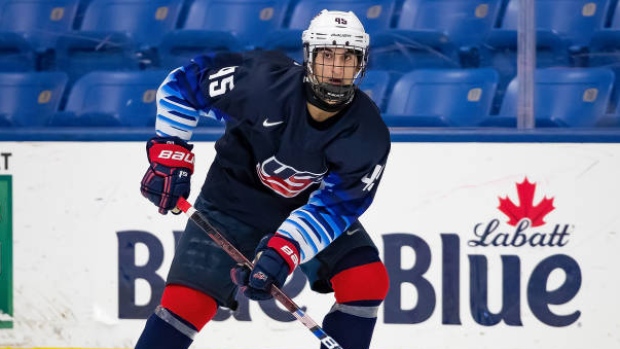 USA Hockey has unveiled the roster that will take part in the 2021 IIHF men's World Championship in Riga, Latvia from May 21 - June 6.

The youngest player on the roster is 18-year-old Matty Beniers, a top prospect for the 2021 NHL Draft.

"We’re excited with the roster we have and look forward to the world championship," said Chris Drury, general manager of the 2021 U.S. Men's National Team and also the president and general manager of the New York Rangers. "It’s a unique year and we appreciate the dedication and commitment of everyone. We really like our team and our goal, like every other team our country puts on the ice, is to bring home a gold medal."