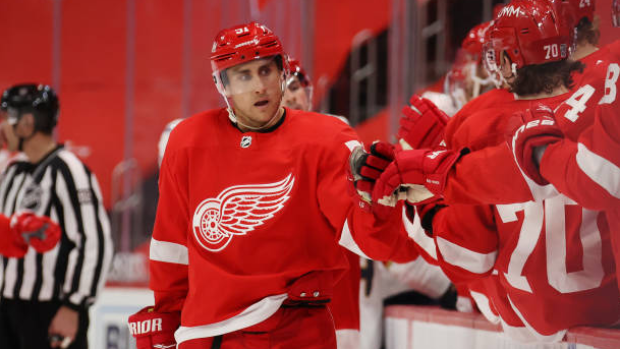 Valtteri Filppula is heading overseas after 16 seasons in the NHL.

A free agent this summer after spending the past two years with the Detroit Red Wings, Filppula signed with Switzerland's Genève-Servette HC on Tuesday.

A veteran of 1,056 NHL games, Filppula has 197 goals and 530 points over his career with the Red Wings, Tampa Bay Lightning, Philadelphia Flyers and New York Islanders.