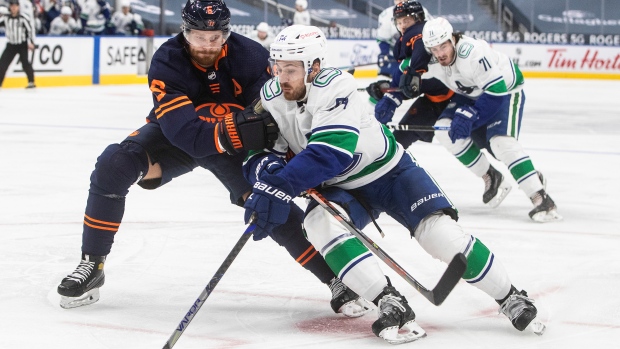 The Vancouver Canucks have placed forward Tyler Motte on IR with a lower-body injury and recalled forward Olli Juolevi.

Motte has recorded five goals and an assist in 15 games this season. Juolevi has a goal in seven games for Vancouver this season.