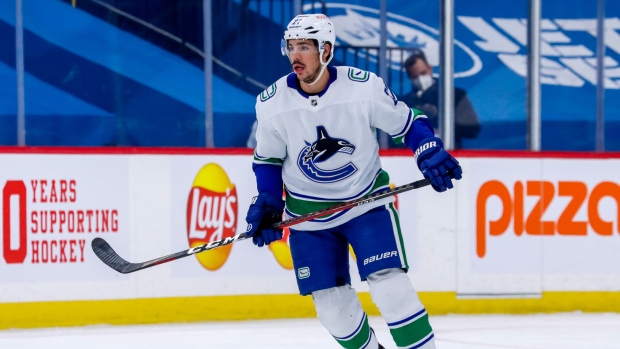 Hamonic, who signed a two-year, $6 million deal with the Canucks ahead of free agency, did not report to training camp with GM Jim Benning saying that he is dealing with a personal matter.

Turris, 32, had two goals and five points in 27 games last season with the Oilers. He is entering the second season of a two-year, $3.3 million deal with a $1.65 million cap hit.