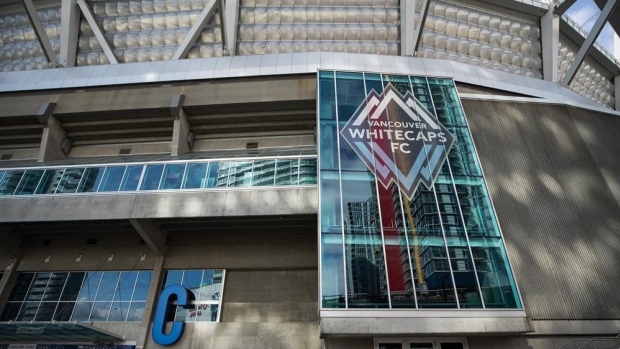 VANCOUVER — The Vancouver Whitecaps are condemning racism after an alleged attack on several academy players.

In a statement issued Sunday, the Whitecaps say three academy players were assaulted at an outdoor gathering on Saturday evening.

The team says the alleged assault is believed to be racially motivated. The three players involved were not named.

The Whitecaps say one of the players was taken to hospital with non-life-threatening injuries that will require surgery.

The player is "expected to make a full recovery."

Burnaby RCMP are investigating the alleged incident and one suspect has been arrested, according to the Whitecaps.

“Enough is enough. We are heartbroken and sickened by the allegations and strongly condemn all forms of discrimination, racism, and hate,” reads the Whitecaps FC statement.

“Such disgusting behaviour has absolutely no place in our community. We will do everything to support our players affected and urge the toughest punishment possible for those responsible.”

This report by The Canadian Press was first published Aug. 15, 2021.