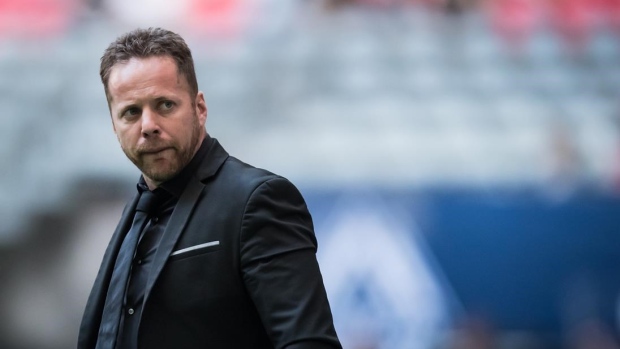 The club announced Thursday that the 19-year-old has signed a contract through 2025 and will join the team after receiving his work permit and visa.

Vite has been playing for Independiente del Valle in Ecuador where he had two goals and four assists in 14 appearances. He also helped the club's U20 team to a Copa Libertadores title last year.

Whitecaps head coach Marc Dos Santos says in a statement that Vite is very good on the ball, has great vision for the right pass, and can play both midfield and the wing, which will give the team more options.

Last week, the 'Caps announced the signing of 25-year-old Scottish midfielder Ryan Gauld, who joined the team at training in Vancouver on Monday.

“Pedro is a young player who at only 19 years of age has already shown tremendous upside in the early stages of his professional career,” Whitecaps sporting director Axel Schuster said in a statement.

“With his unique skills, especially his vision for the final pass, we believe that he will be a great addition to our roster. But he is a very young player, so we need to be patient with Pedro and help him to adapt to a new country and new league first.”