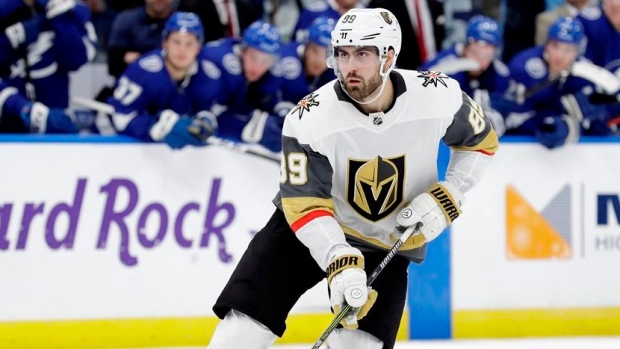 Tuch was originally drafted in the first round (18th overall) in the 2014 NHL Draft by the Minnesota Wild.