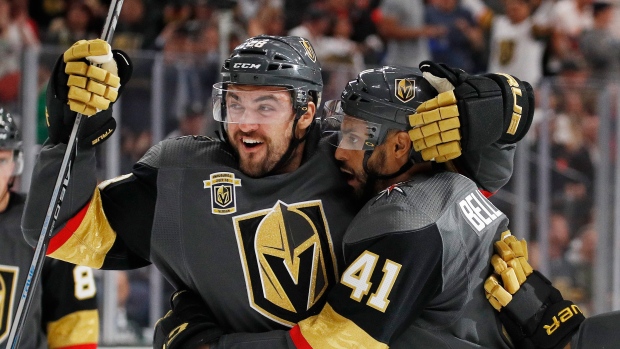 The Vegas Golden Knights have signed forward William Carrier to a four-year contract extension worth $5.6 million.

The 25-year-old Carrier was a restricted free agent on the last year of a two-year, $1.45 million deal with the Golden Knights.