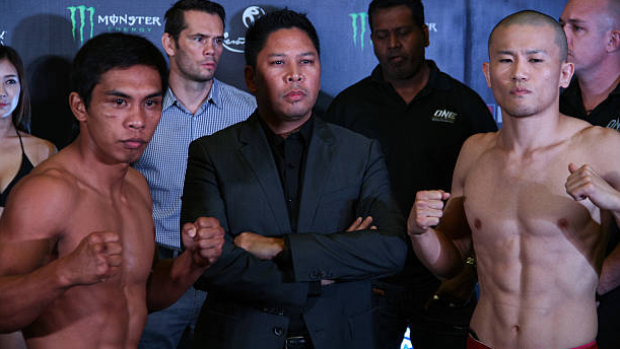 Victor Cui confirmed to the Edmonton Sun on Monday he will be taking over as president and CEO of the Edmonton Elks.

Cui, who is currently CEO of Singapore-based mixed martial arts organization ONE Championship (ONE), is returning to his hometown with the Elks.

“I have accepted an offer as Edmonton Elks President and CEO and I’m exceptionally excited,” Cui told Terry Jones of the Sun. “For me, this is just about the greatest opportunity I can think of — to be able to take my global sports experience that I’ve been so lucky to have been able to build and bring it to my hometown to the team that I love.”

The man @FarhanLaljiTSN reported as the favourite for the @elks president’s job will apparently be introduced tomorrow according to @byterryjones https://t.co/FZtygH0HHT

Cui said joining the Elks is coming full-circle after the team once gave him a head start.

“This is the team that gave me my first scholarship," Cui said. "I was the recipient of the Johnny Bright Scholarship based on community, leadership, academics and sports.

“It touches so many personal heartstrings for me.”

Edmonton brought back Chris Jones, who guided the team to their most recent Grey Cup win in 2015 as head coach, as their new head coach and general manager in December.

The Elks last made the playoffs in 2017.