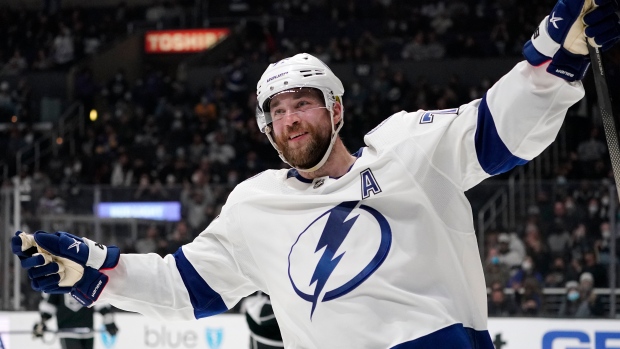 Victor Hedman of the Tampa Bay Lightning, Roman Josi of the Nashville Predators and Cale Makar of the Colorado Avalanche are finalists for the 2022 Norris Trophy, the NHL announced on Monday.

Josi, 31, was the highest scoring defenceman in 29 years, scoring 23 goals and 73 assists for 96 points over 80 games this season, his 11th campaign in the NHL. Paul Coffey, Phil Housley, Brian Leetch, Al MacInnis, Bobby Orr and Denis Potvin are the only defenceman who have scored 96 points or better over the last five decades. The native of Switzerland won the Norris Trophy in 2020.

Makar, 23, who won the Calder Memorial Trophy as the NHL's best rookie in 2020, scored 28 goals and added 58 assists over 77 games with the western conference-leading Avs in 2021-22, his fourth year in the NHL. The native of Calgary became the fifth defenceman in the past 30 years to reach 28 goals in a season, joining Brent Burns, Mike Green, Al MacInnis and Kevin Hatcher.