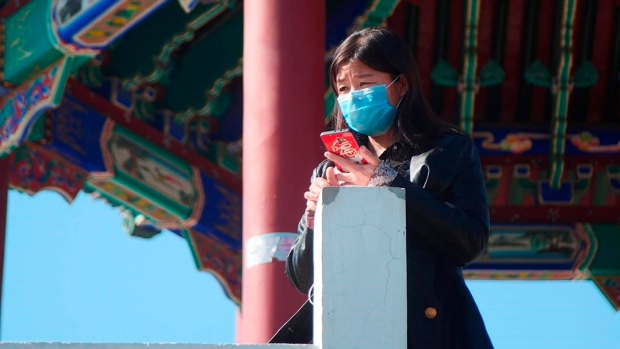 XI'AN, China — A tennis tournament scheduled for next month in China was cancelled by the women's professional tour because of concerns over a deadly viral outbreak.

The WTA announced Thursday that it was calling off the Xi'an Open “due to the coronavirus outbreak.”

A statement issued by the WTA said the tour is “watching the situation closely” and will “continue to communicate with medical experts as information evolves on this virus.”

The viral outbreak has infected more than 75,000 people around the world, most in China, where about 2,100 deaths have been reported.

Numerous sporting events in China have been cancelled, postponed or moved. The country forfeited its Davis Cup matches at Romania scheduled for March 6-7 because its men’s tennis team won't travel to the competition.