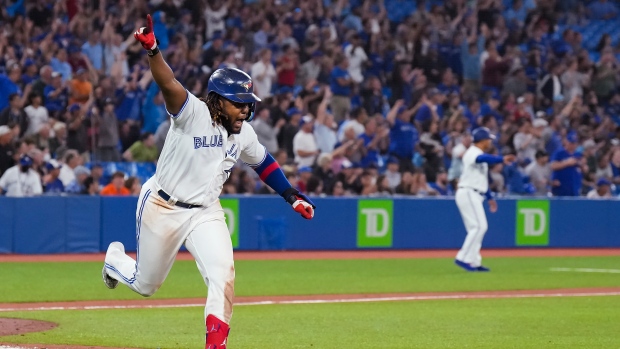 This marks the fourth time in his career Guerrero Jr. has earned the award.

The 23-year-old registered his third career four-hit game on Wednesday against the Orioles and also notched his first career walk-off RBI with an RBI single in the bottom of the 10th frame of the 7-6 win.

Guerrero Jr. and Goldschmidt are currently leading their position in the in MLB All-Star balloting