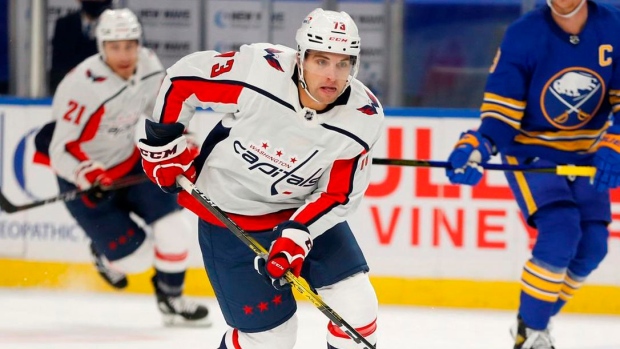 Conor Sheary will not be heading to free agency.

Washington Capitals general manager Brian MacLellan announced on Wednesday that his team had re-signed the forward to a two-year, $3 million deal.

In 40 games with the Caps, Sheary has 11 goals and eight assists.

Sheary has appeared in 365 career games with the Caps, Buffalo Sabres and two stints with the Pittsburgh Penguins, scoring 83 goals and adding 86 assists.