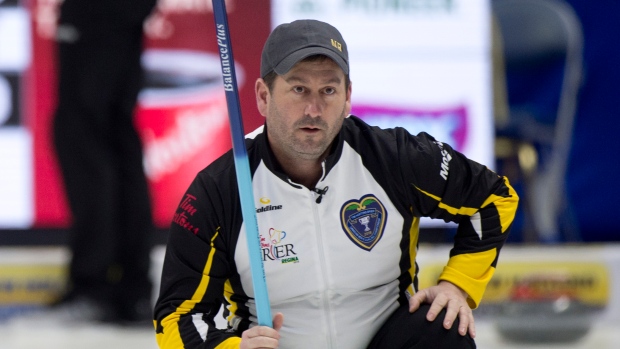 It was a light weekend on the World Curling Tour as New Brunswick's James Grattan and Un-Chi Gim won the Jim Sullivan Curling Classic from Saint John, New Brunswick on Sunday.

Grattan, 45, posted a 6-1 record over the three-day event, beating Nova Scotia's Jamie Murphy, 6-4, in the semifinal and New Brunswick's Scott Jones, 8-6, in the championship game.

Gim, who has appeared in four world championships as well as the 2014 Olympics, won all seven of her games at the bonspiel, including beating 2019 Scotties Tournament of Hearts representatives in New Brunswick's Andrea Crawford, 9-6 in the semi, and Prince Edward Island's Suzanne Birt, 6-4 in the final.

In Wadena, Sask., Saskatoon's Team Shaun Meachem captured the Farmers Edge SCT after beating Scotland's Glen Muirhead in the final, 7-4. The purse at this event was $12,000.