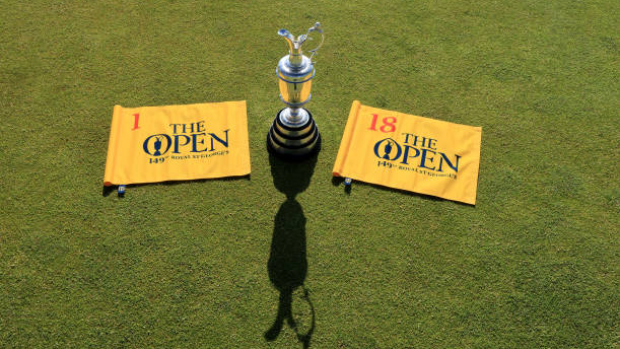 Players competing at next month’s Open Championship at Royal St. George’s in Sandwich, England, will be subject to strict COVID protocols even while more than 32,000 spectators will be allowed on site for the year’s final men’s major.

According to a memo sent to competing golfers, caddies and instructors this week from the R&A, the tournament will enforce strict government rules.

Golfers will undergo regular testing regardless of vaccination status and will not be permitted to share accommodation with other golfers. A list of acceptable hotels was provided and any golfer who reserves private housing will only be permitted to have four people at the location. The four people would include a caddie and two support people, such as an instructor or trainer.

"All accredited players, caddies and player support team members including family members will be subject to strict 'inner bubble' restrictions for the duration of their time at the Championship and must not mix with members of the general public in restaurants, supermarkets or other public areas,'' the update said.

Players will also not be permitted to go to areas such as pubs or stores. They won’t even be allowed to walk to the course.

The penalties for breaching these rules can be severe. The R&A stated that a player known to have broken the strict protocols could be disqualified from the tournament, regardless of whether that player tests positive.

The regulations, which the R&A said were dictated by government in the U.K., are considerably stricter than those on the PGA Tour, which have eased from their initial release.

In the U.S., players who are fully vaccinated are no longer subject to regular testing and, depending on the state, dining at restaurants is permitted. On the European Tour, however, the protocols remain strict.

Authorities in the U.K. continue to enforce strict rules as the Delta variant spreads. However fans at events such as EURO 2020 soccer and Wimbledon tennis are being allowed.

The large number of spectators and strict rules on players, caddies and teachers seemed incongruous and Pete Cowan, an instructor for the likes of Rory McIlroy and Louis Oosthuizen, was quoted in The Telegraph as being puzzled with the situation.

“There are going to be 32,000 fans allowed in every day and they’re saying we can’t stay in anything other than the dedicated hotels — most of which are already sold out — because we’d be mixing with the public,” he said. “And we can’t stay together, like we have on the PGA Tour for the last year. We have all been vaccinated and will have been tested before we are allowed in. This 'bubble' we have created between ourselves has produced no problems at all.”

The number of spectators for the Open is believed to be the largest of any golf tournament since play restarted after the pandemic pause. The PGA Championship and U.S. Open both had limited fans on site although the exact numbers are not known.