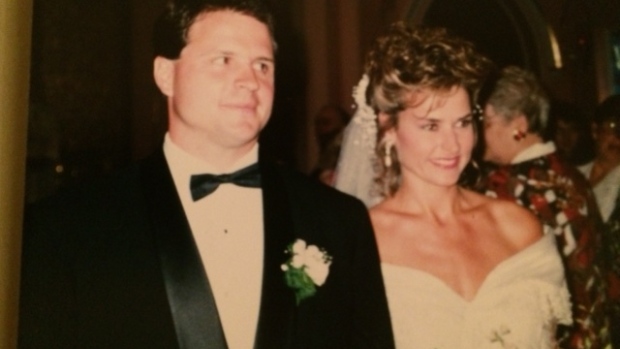 Wendy Keenan, wife of Edmonton Rush head coach and general manager Derek Keenan, passed away on Friday after a battle with cancer. She was 51.

Keenan, the sister of Hockey Hall of Famer Joe Nieuwendyk, was diagnosed with Stage 4 pancreatic cancer in October of 2013.

Derek took a leave of absence from the Rush for the upcoming season to be by his wife's side.

You can make a donation to Pancreatic Cancer Canada here.