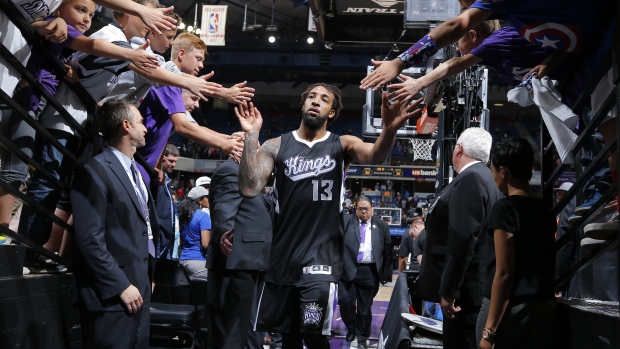 Derrick Williams is headed to New York looking for another chance to fulfil the promise he once showed.

A person with direct knowledge of the deal tells The Associated Press that the former No. 2 overall draft pick has agreed to terms with the Knicks on a two-year deal worth $10 million. The person requested anonymity because the deal has not been announced.

Williams was picked behind Kyrie Irving by the Minnesota Timberwolves in the 2011 draft. But he never gained a foothold in Minnesota and was traded to Sacramento in 2013.

ESPN first reported the agreement, which cannot be signed until July 9.