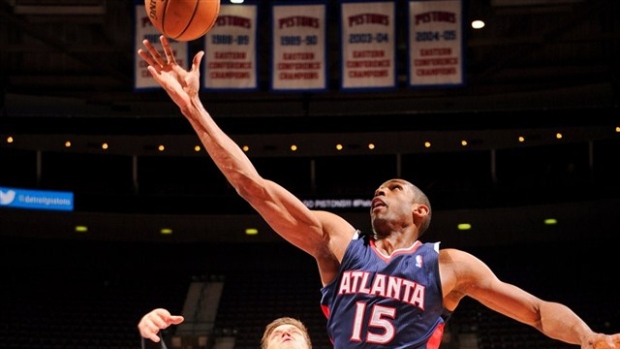 Williams scored a career-high 52 points in a 110-101 win over Indiana last Tuesday and averaged 30.3 points, 6.3 assists and 3.0 rebounds in three games to earn the Western Conference Player of the Week honor and help Minnesota go 2-1.

Horford was named Eastern Conference Player of the Week after averaging 21.7 points, 8.0 rebounds and 6.3 assists in three games, including his first career triple-double in a win over Philadelphia on Tuesday. The Hawks went 4-0 during the week, with Horford resting one game.