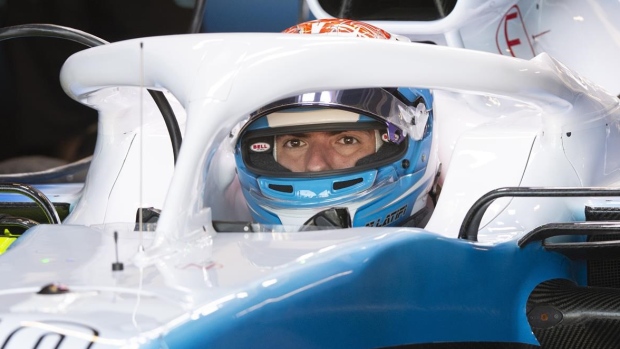 Canada's Nicholas Latifi will be returning to Williams for a second season next year.

Williams Racing announced Thursday that both Latifi and George Russell would be retained, keeping their team intact through 2021.

Looking forward to seeing these two continuing to do their stuff with the team next year 👊#HungarianGP 🇭🇺 | #WeAreWilliams 💙 pic.twitter.com/gXzfhgjKEB

The 25-year-old finished 11th in his debut Formula One race earlier this month and placed 17th at last week's Styrian Grand Prix.

Prior to making the jump to F1 with Williams, Latifi spent the past three seasons in the Formula 2 Championship, finishing as the series' runner-up last year.

Russell joined Williams in 2019 as a rookie on the circuit and placed 20th in the standings last season.