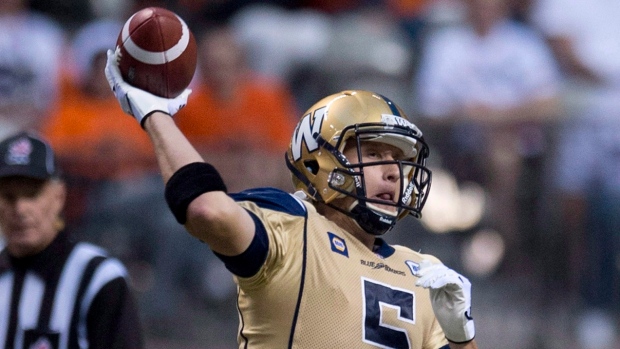 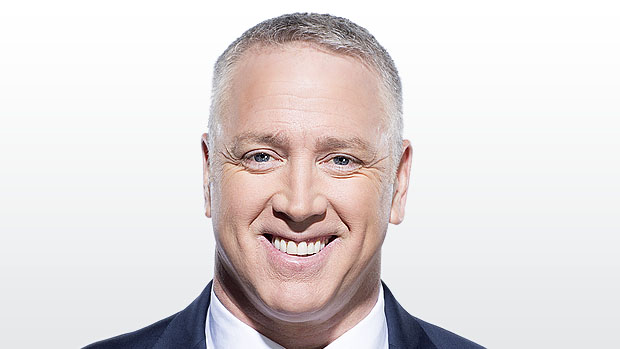 How can Drew Willy stay focused and get better after a promising first year and big contract extension?

Now that the Bombers have improved (on paper) up front, they have to find more weapons and create better depth for Willy to utilize in the receiving corps. Not sure this has been accomplished; I hope to be pleasantly surprised in this area.

Another contributing factor in helping Willy become more productive is to improve defensively. Mission accomplished by parting ways with Gary Etchevery and hiring Ritchie Hall as the new defensive coordinator. Love this move! The inability to stop the run defensively and get off the field will limit any quarterback’s opportunity to be productive. When you don't have the football, it's tough to put points on the board.

Provide Willy with better field position and more chances and the tide will turn. If an offence has confidence in the defence to get a stop or a turnover more readily, then it changes how aggressively they play and often times translates to dictating the game, as opposed to managing the game.

My approach offensively was, "We are always in control; we dictate the tempo, speed, and flow of the game. We are aggressive and constantly pushing the football down the field vertically. We put the defence on their heels and when that happens we inevitably pound and control the line of scrimmage with a relentless running attack."

I believe that with added protection and ability upfront, a few more weapons offensively, and an improved overall defensive philosophy, Willy is capable of greatness!

Behind Drew, you have Brian Brohm (Louisville) and Robert Marve (Purdue). Combined they have attempted just 99 passes and have limited experience. Gaining that valuable time behind centre could prove to be difficult as Willy has a firm hold of the Bombers’ offensive reigns.

Early report from the Bombers is that Marve struggled during minicamp earlier in the offseason. That came as a shock to me because he showed flashes of brilliance when he took the field last season. My gut tells me this guy is a gamer!

Josh Portis (California PA) spent the last three weeks of the 2014 season on the active roster but has not seen the field in a Bombers uniform.

Jordan Yantz is a talent to keep an eye on; local kid with a big upside.

Bottom line, the Bombers are banking on Willy (Mr. Clean) and they need to keep him as clean as the white gloves he wears.