TSN’s Farhan Lalji and Dave Naylor take a closer look at the Winnipeg Blue Bombers in their series of team snapshots around the CFL. 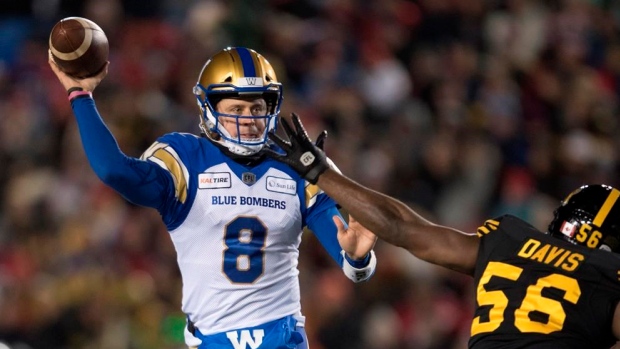 Naylor: The most interesting thing about the Blue Bombers that off-season was the decision at quarterback; they had a choice, go back to Matt Nichols or go with Zach Collaros. Collaros performed well in four games for them last season – the final regular season game, two road playoff games, and of course the Grey Cup, delivering that championship to Winnipeg.

The Bombers feel like this is the guy they want to go with, but of course it’s not that long ago that people around the CFL were very leery of depending on Collaros because of his inability to stay healthy on the football field. And that’s going to be a concern for Winnipeg this year and they appear to be vulnerable at the backup quarterback position. Their backup Sean McGuire is a guy who has barely played in the CFL. So if Collaros isn’t able to stay healthy, it’s going to be a real question mark of what they can get out of McGuire behind him.

Lalji: Regardless of who’s at quarterback for the Blue Bombers they can still lean on the always dependable Andrew Harris at running back, who continues to age gracefully. And more importantly, they’ve got the best offensive line in the CFL, again, in terms of starting Canadians, the Americans at the tackle spots, and their backups. They’re solid, they’re deep, and they really afford a quarterback a luxury. So if Collaros is going to stay healthy, he’s in the best possible situation right now in Winnipeg to do so. 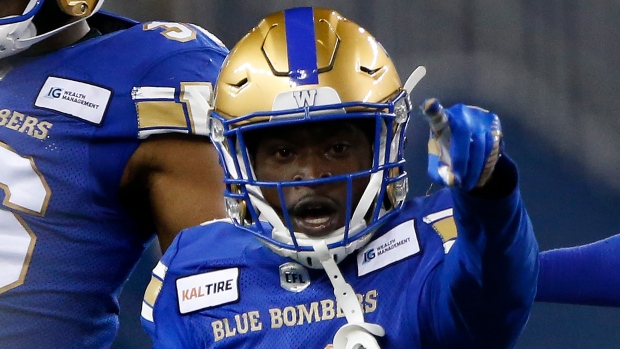 Naylor: On the defensive side of the ball the National Football League did the Blue Bombers no favours this off-season. It took two of their players out of their secondary in Winston Rose and Marcus Sayles, both real playmakers for them last season. And defensive lineman Jonathan Kongbo, who was injured for the first part of last season and really only played a handful of games for them at the end of the year, left for the NFL as well. And he is Canadian, a very athletic Canadian who played at the University of Tennessee, so it’s tough to find a guy who can step in and replace the presence that he gave them a year ago. Three deletions to the NFL on the defensive side of the ball will be a challenge for the Blue Bombers this season. 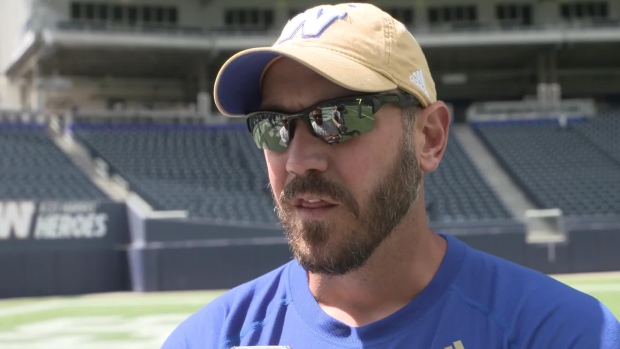 Lalji: Offensively, the biggest deletion is offensive coordinator Paul LaPolice who is now the head coach in Ottawa. Buck Pierce takes over as the offensive coordinator and he learned under LaPolice for a number of seasons. Many people thought when he was still playing he was probably going to make a very good coach, he certainly served the right type of apprenticeship and the right amount of time, it’s his turn, but he still hasn’t done it yet.

And now you’ve got him and Collaros, they’re both going to try to bring their individual traits to this equation. They also don’t have that toy in Chris Streveler that LaPolice used so well last year. It’s going to be a different type of offence; LaPolice was always creative, he always had those trick plays, we’ll see if Pierce has that in his DNA.

Naylor: Towards the end of last season there was a lot of debate about head coach Mike O’Shea. Did they want him back? Did he want to come back? That may turn out to be the most important off-season signing for the Blue Bombers as he signed a new contract and they hope he continues to deliver the success he has thus far as the Blue Bombers head coach.