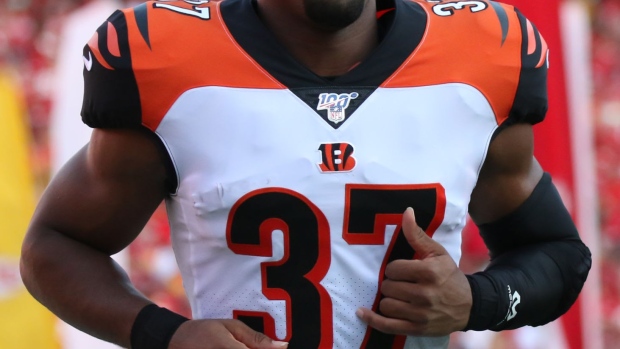 The club has signed the following players to contracts:

Cox, 26, most recently played with the New York Guardians of the XFL. The Jeannette, PA, native has spent time on NFL practice squads for the Cincinnati Bengals, Carolina Panthers, and Arizona Cardinals. Cox played four games with the Panthers in 2017.

Grayson, 25, was most recently a part of the Kansas City Chiefs organization. As a senior at East Carolina University the Cleveland, OH, native finished with career bests in receptions (59), receiving yards (886), and touchdowns (six).