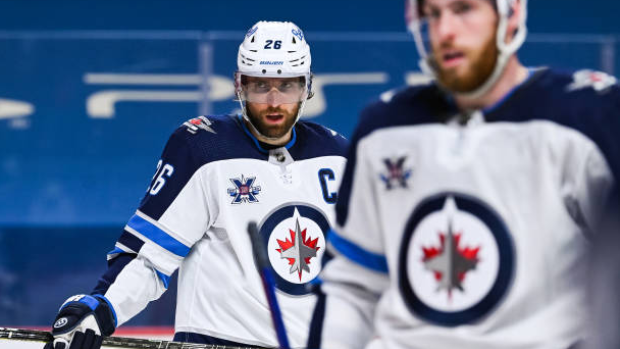 Wheeler was absent from the Jets practice on Monday, with Paul Maurice stating his status is unknown for Tuesday's game against the Minnesota Wild.

The 35-year-old has one assist in two games with the Jets this season, as the team has opened the season with an 0-2 record.

Wheeler had 15 goals and 46 points in 50 games last season. He added two goals and five points in eight playoff games.