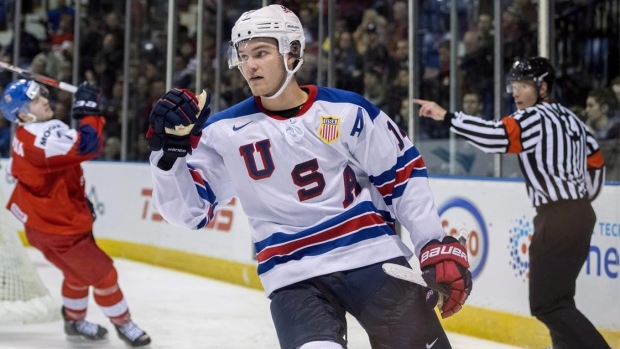 Samberg, 22, had one goal and seven points in 32 games with the Manitoba Moose last season.

He was selected by the Jets in the second round of the 2017 NHL Draft.