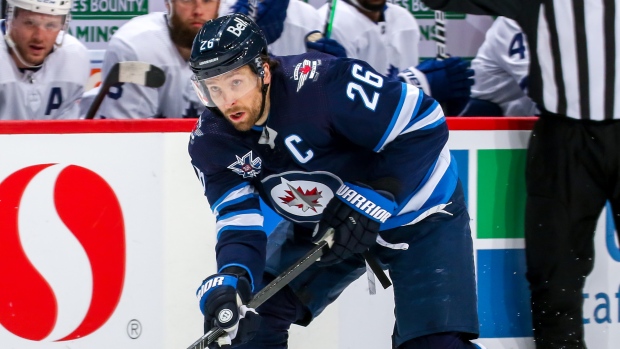 Wheeler was struck by an elbow from Brady Tkachuk during Monday's 4-3 victory over the Ottawa Senators. He had one assist in 15:11 of ice time.

The Jets had previously announced that Wheeler would not accompany the team on their five-game road trip and that they planned to treat his injury as if it was a concussion as they awaited the official word.