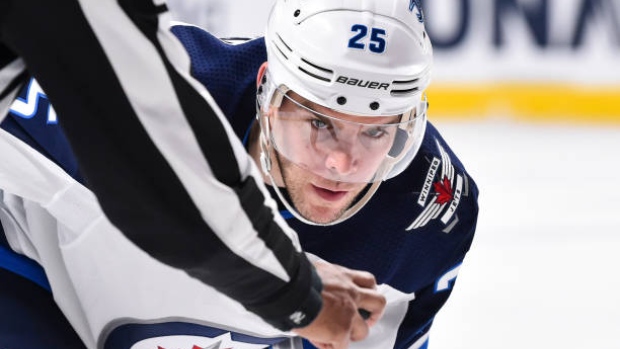 Winnipeg Jets veteran forward Paul Stastny, who has missed the first two games of their second round series against the Montreal Canadiens with an undisclosed injury, will travel with the Jets to Montreal, but head coach Paul Maurice gave no indication when he'll be able to return to the lineup on Saturday.

Paul Maurice confirmed Paul Stastny would make the trip to Montreal but gave no indication what his status would be for games 3 or 4. #NHLJets #Canadiens #NHL #TSN @TSN_Edge

After Friday's Game 2 loss, Maurice gave an update on the 35-year-old. .

"We’ve got some confidence going into the other team’s building and there’s a chance we might get Paul back, which will probably help our group up front."

The 16-year-veteran has recorded one goal and one assist in four games this postseason. Stastny tallied 13 goals and 16 assists over 56 games with the Jets this season.