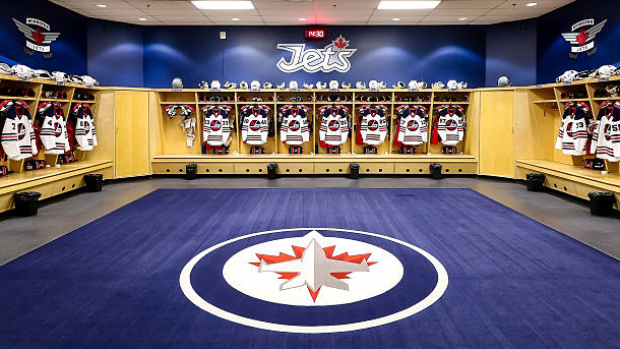 With only a limited number of players in town to use the facility, some NHL teams do not plan to open their practice rink when the NHL's Phase 2 begins on Monday, according to TSN Senior Hockey Reporter Frank Seravalli.

Seravalli reports the Winnipeg Jets and Montreal Canadiens are among the teams that will not be opening their practice facilities. Meanwhile, the Toronto Maple Leafs and Edmonton Oilers are expecting to open their buildings, provided that they can meet all of the requirements and protocol set out.

As for the two other Canadian teams who will take part in the NHL's Return to Play, TSN Hockey Insider Pierre LeBrun writes in The Athletic that the Calgary Flames and Vancouver Canucks have not made a final determination on when their facilities will open.

#Leafs and #Oilers both expect to open their facilities to small groups on Monday provided that they can meet all of the requirements and protocol set out. If you’ve read the #NHL’s Phase 2 protocol, it’s very detailed and stringent.

The league announced Thursday that teams could reopen facilities and players could take part in limited, voluntary workouts beginning Monday.

New York Islanders general manager Lou Lamoriello told The Athletic that his team will open their facilities on Monday, though he admitted it's unknown how many players will participate.

Lou Lamoriello says #Isles practice facility will be open on Monday. Says about a third of the players are still in the area, but won't know how many players will want to participate in the small phase 2 skates.

Under Phase 2, players can skate in groups of up to six at a time, with specific instructions on testing, mask-wearing and temperature checks.