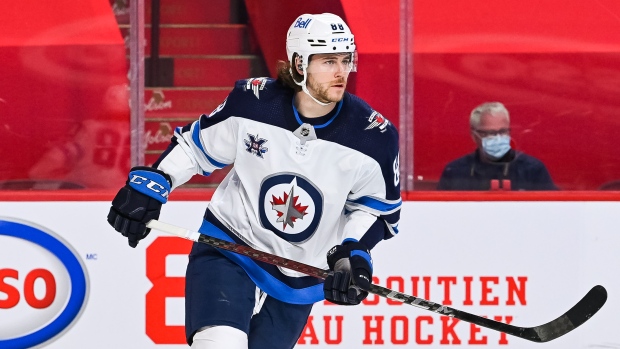 The Winnipeg Jets have placed defenceman Nathan Beaulieu, who suffered an upper-body injury against the Maple Leafs on Tuesday, on injured reserve, the team has announced.

TRANSACTION: The #NHLJets have placed D - Nathan Beaulieu on injured reserve and recalled D - Logan Stanley from the taxi squad.

In a corresponding transaction, the Jets have recalled fellow defenceman Logan Stanley from the taxi squad.

Beaulieu, 28, suffered the injury after blocking a shot in the second period of Tuesday’s game. He has recorded one assist in 24 games this season.