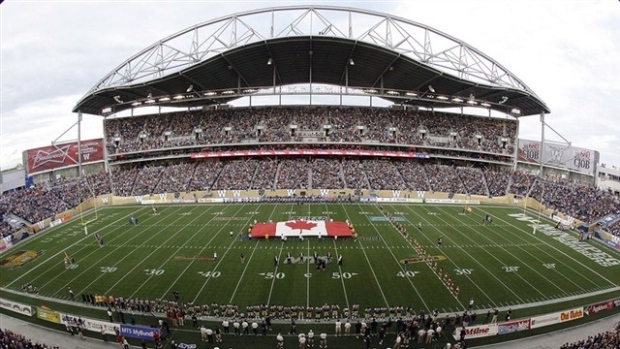 WINNIPEG — The NFL is coming to Winnipeg.

Earlier this off-season, there was a conditional hold placed on Mosaic Stadium in Regina for the Oakland-Green Bay contest. However, in March the event promoter informed Saskatchewan officials that the decision was made not to pursue the contest there.

The game will be a home contest for Oakland, which will play one more season in California before moving to Las Vegas in 2020.

When plans for Regina fell through, the Bombers said in a statement, "the Winnipeg Football Club is always exploring opportunities to host events at Investors Group Field.”

As a result, Winnipeg is expected to host its first-ever NFL game.

The most recent NFL game in Canada was a Buffalo Bills regular-season contest against the Atlanta Falcons in Toronto in 2013 as part of the Bills Toronto series, which was cancelled prior to the 2014 season.