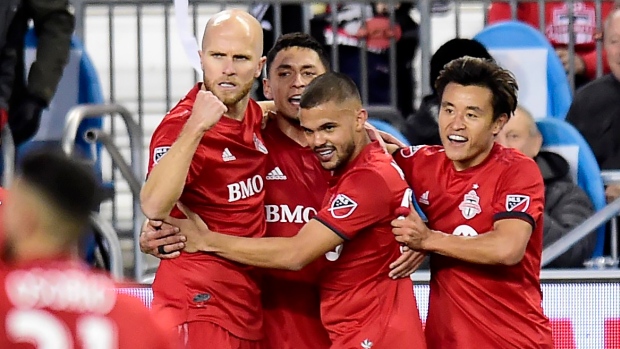 With New York City FC waiting in the wings, Toronto FC knew that a win in their first-round MLS Cup Playoff game meant they’d have to play in a baseball stadium converted for soccer.

However it will be Citi Field, the home of the Mets and not NYCFC’s usual home of Yankee Stadium where Wednesday’s contest will take place.

After Game 4 of the ALCS was moved from last Wednesday to last Thursday due to a rainout, MLS confirmed that NYFC’s second-round game would have to be relocated.

As it would be at the home of the Yankees, the game will be played on a smaller pitch than the one at BMO Field. The ground at Citi Field will measure 110 yards by 70 yards rather than the 115 yards by 74 yards that you would find in Toronto.

Toronto FC captain Michael Bradley believes it’s time for MLS to move past playing soccer in baseball stadiums, but doesn’t plan to let it impact the team on Wednesday.

Michael Bradley on getting ready to play in a baseball stadium: “Its not ideal. Look the league continues to grow, improve in a lot of ways. One of the thing that has to improve is stadiums.There are many that have a great feel some don’t but now isn’t the time to worry about it”

“Look the league continues to grow, improve in a lot of ways,” said Bradley.  “One of the things that has to improve is stadiums. There are many that have a great feel, some don’t, but now isn’t the time to worry about it.”

This will be the first MLS Cup Playoff game held at Citi Field, but not the first time NYCFC has been forced to move their action across the East River to Queens.

In 2017, when the Yankees advanced to the ALCS, NYCFC’s Decision Day matchup with Columbus Crew was played at the home of the Mets, the game ended in a 2-2 draw, which was good enough to secure second in the table.

David Villa, who has since moved on to Japanese club Vissel Kobe, scored both goals for NYCFC that night.

Citi Field opened in 2009, but in 10 years already has a history of high profile non-baseball events: 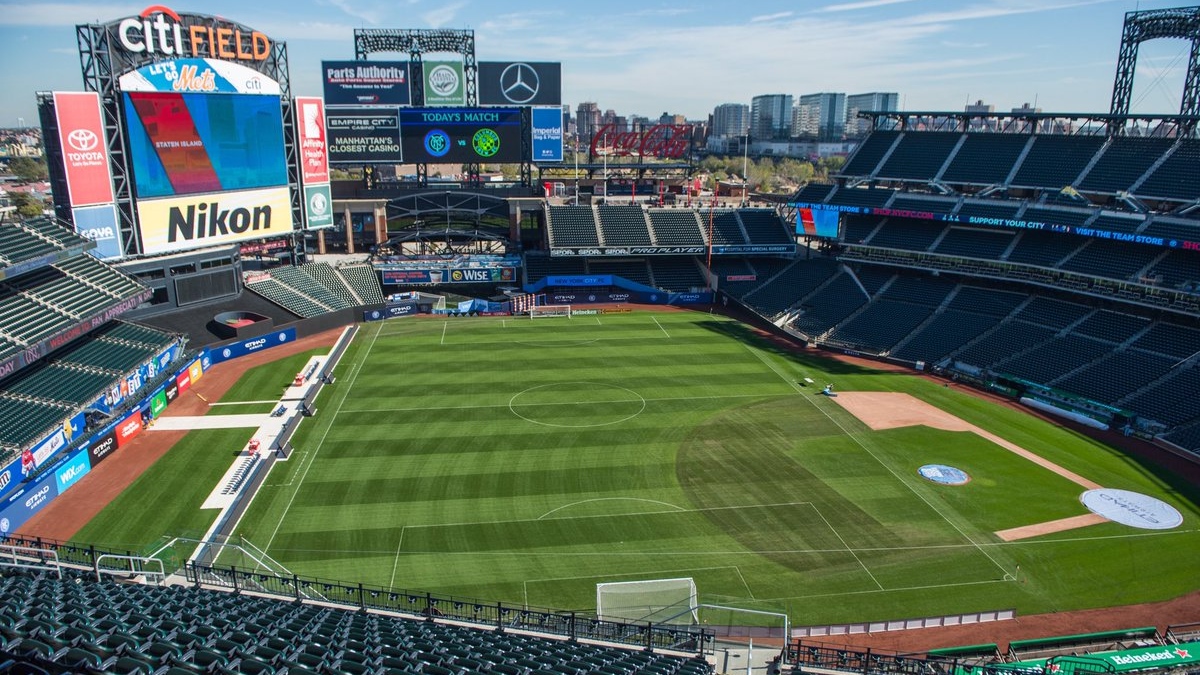 Outside of the aforementioned NYCFC, Columbus Crew game, there have been four other soccer matches contested at Citi Field.  International clashes between Greece and Ecuador, Chile and Ecuador, Israel and Honduras and a game between Italian club team Juventus and Mexican side Club America. 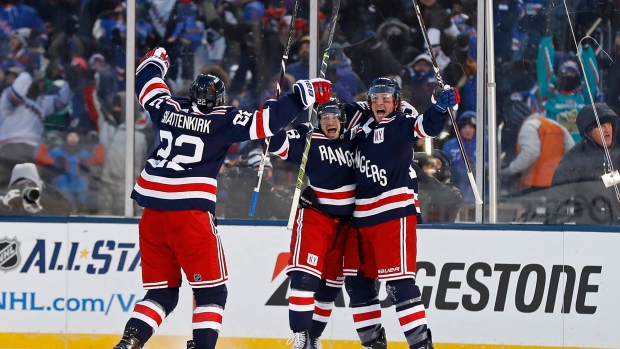 J.T. Miller scored the overtime winner for the New York Rangers as they earned a 3-2 victory over the Buffalo Sabres in the 2018 Winter Classic on a rink constructed at Citi Field.

The Sabres were the designated home team for the game that drew 41, 821 fans to the Queens, N.Y. venue and was played in minus-6 degree weather.

After a history of playing major shows at Shea Stadium, Paul McCartney played the first concert in Citi Field history on July 17.  McCartney was joined by Billy Joel for the inaugural show.

Citi Field was also featured in movies such as Avengers: End Game and Sharknado 2: The Second One.
--
Toronto FC and NYCFC have met once before in the playoffs in 2016, a resounding victory for TFC over two legs.

Toronto earned a 2-0 victory in the home leg and then blitzed the New York side for five more goals on the road on their way to a 7-0 aggregate win.

The teams also met twice during the 2019 season. They played to a 1-1 draw at Yankee Stadium on Sept. 11, and Toronto FC cruised to a 4-0 victory over NYCFC on March 29, Alejandro Pozuelo's stunning two-goal MLS debut.