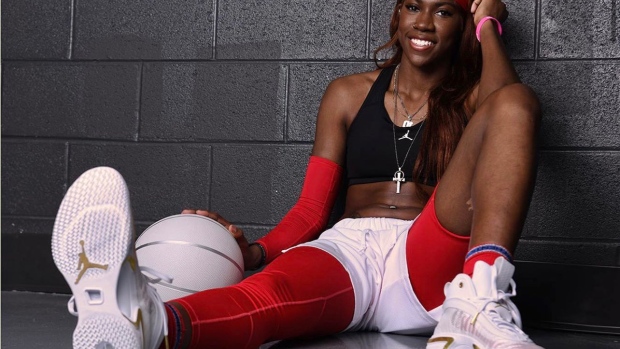 An elite scorer who can shoot from anywhere and defend multiple positions, Howard is a big and athletic wing who many saw as the consensus first overall pick heading into the draft. She will be depended on heavily for the Dream as they start their rebuild.

Details of Howard’s new deal with Jordan have not yet been revealed. She joins several WNBA players who have signed with Jordan Brand in recent years, including the Chicago Sky’s Dana Evans and Dallas Wings’ Isabelle Harrison.

Howard will make her professional debut on May 7 when the Atlanta Dream begin their regular season against the Dallas Wings at College Park Center.