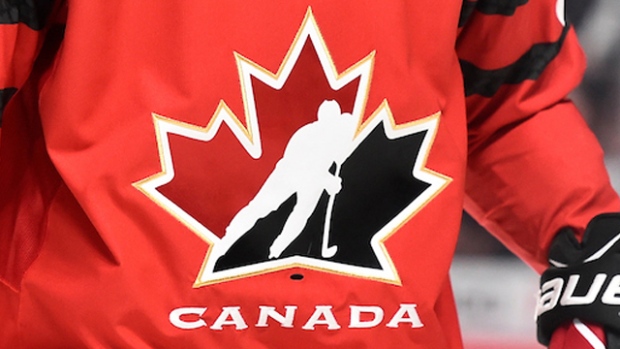 Hockey Canada has updated its pre-tournament schedule for the 2022 World Juniors and all 10 participating teams will now play just one game – on Thursday, Dec. 23 – due to growing COVID-19 concerns.

Pre-tournament games were originally set to begin on Sunday, Dec. 19, but COVID-related issues forced Hockey Canada to amend their schedule on Saturday, specifying that games would begin on Dec. 23.

“In the interest of the health and safety of all the participants, and following in-depth discussions between Hockey Canada, the International Ice Hockey Federation, local organizing committee, and the even medical advisory we have decided to restructure the pre-tournament schedule,” said Hockey Canada president and COO Scott Smith in a statement. “However, it is our goal to host a safe and successful even, and we will continue to take every precaution necessary to achieve that goal and distribute medals on Jan. 5.”

There will now be five pre-tournament games played Thursday, with each team playing one game. Originally, there were 11 games to be played with each team participating in at least two games.

The World Juniors officially begin on Dec. 26 with two games in both Red Deer and Edmonton, including Canada taking on Czech Republic at 7 p.m. ET in Edmonton on TSN1/4.