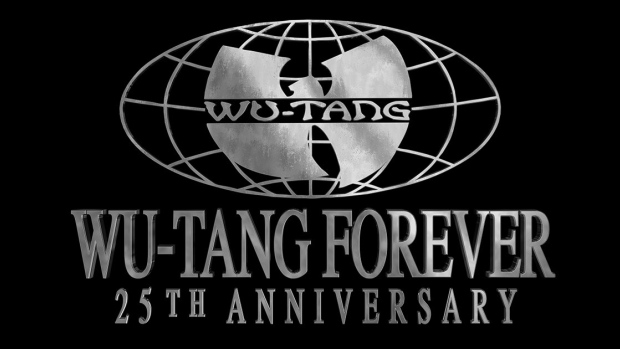 In celebration of one of the most iconic albums in hip-hop history, Get On Down and Legacy Recordings announced the release of a special anniversary collection on vinyl, including a silver 7-inch record of their hit “Triumph” along with “Heaterz” on the B-side with a picture sleeve. A reissue of the double cassette also comes with the collection, complete with a slip case. Additionally, Wu-Tang Clan released the first episode of their upcoming new series filled with unseen video interviews and footage from 1997 on the set of “Triumph.” The show sees the group discussing their history, lives and inspiration as well as what the single and Wu-Tang mean to them individually.

The Wu-Tang Forever 25th anniversary collection is available now for pre-order on the Get On Down webstore.