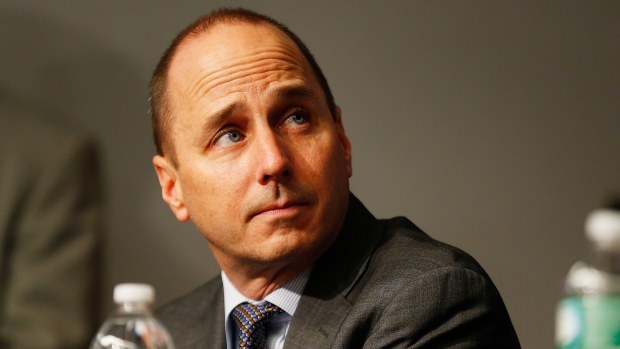 NEW YORK — Left-hander Stephen Tarpley was traded from the New York Yankees to the Miami Marlins on Wednesday for third baseman James Nelson and $50,000 payable on Feb. 15.

Tarpley was designated for assignment by the Yankees on Saturday to clear a roster spot when outfielder Brett Gardner's contract was finalized. The 26-year-old Tarpley was 1-0 with two saves and a 5.88 ERA last year in one start and 30 relief appearances. He was acquired by the Yankees in the 2016 trade that sent right-hander Iván Nova to Pittsburgh.