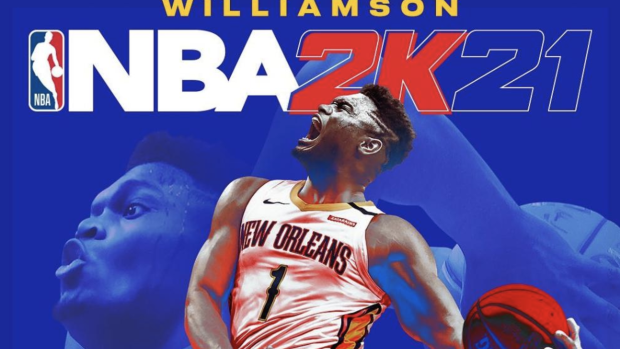 Rookie Zion Williamson of the New Orleans Pelicans will be one of the faces of the next installment in the NBA 2K series.

The maker of the popular basketball video game announced on Wednesday that the 19-year-old WIlliamson will be the NBA 2K21 cover athlete for the upcoming PlayStation 5 and Xbox Series X systems.

Williamson, who was the No 1 overall pick in the most recent NBA draft, took the league by storm after making his regular-season debut on January 22 after being unable to play due to a knee injury. In 19 games prior to the NBA coronavirus shutdown in March, Williamson averaged 23.6 points and 6.8 rebounds on an inmpressive 59 percent shooting from the field.

Lillard, a five-time all-star, averaged 28.9 points and 7.8 assists before the shutdown

The Pelicans and Trail Blazers are part of the 22 teams scheduled to resume the NBA season later this month and the Disney World resort in Orlando.