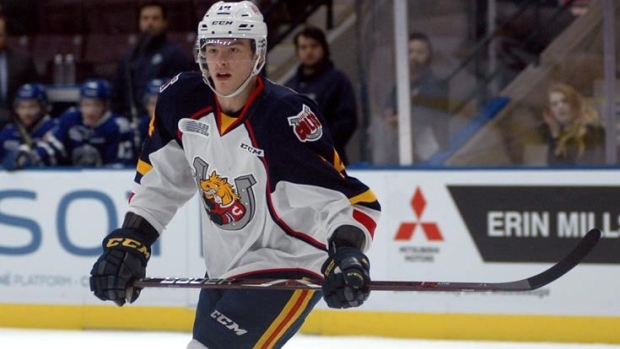 The National Hockey League has released its final prospect ranking ahead of the 2018 Draft.