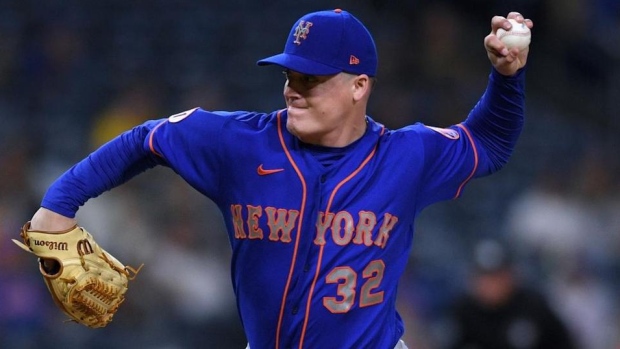 OFFICIAL: The #Angels have agreed to terms with LHP Aaron Loup on a two-year contract.

Welcome to the team! 🤝 pic.twitter.com/pJ6uTuKm1f

The deal is reportedly worth $8.5 million per season.

A native of Raceland, LA, Loup was originally taken in the ninth round of the 2009 MLB Amateur Draft out of Tulane by the Toronto Blue Jays.

Loup would go on to spend the first five-plus seasons with the Jays before a trade to the Philadelphia Phillies in mid-2018.

After signing with the San Diego Padres in the offseason, Loup would only appear in four games for the team in 2019 after incurring an elbow injury that ended his season prematurely.

Loup spent the 2020 season with the Tampa Bay Rays with whom he would win the American League pennant and reach the World Series.