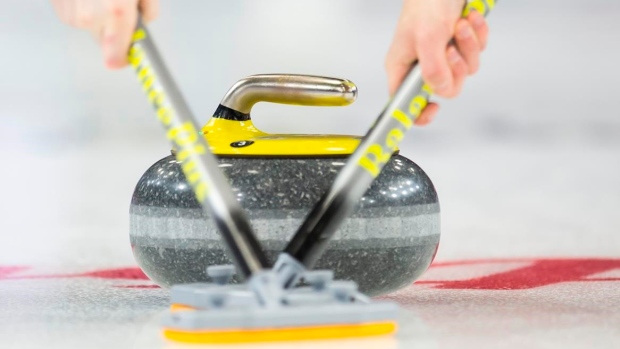 Marks (6-4) will play New Brunswick's Melodie Forsythe (6-4) on Saturday for a spot in the semifinals against Nova Scotia's Taylour Stevens (8-2).

Manitoba's Mackenzie Zacharias (10-0) awaits the semifinal winner in the gold medal match Sunday. Zacharias earned a berth directly into the final by finishing as the top seeded team after the championship round.