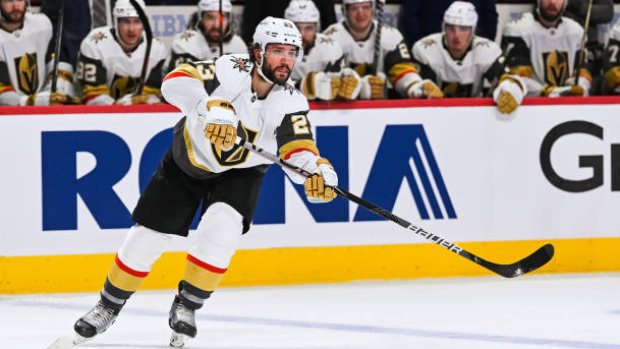 LeBrun notes the defenceman is debating whether to sign it or reach the open market on July 28, when he could likely get more money from another team.

Martinez has a contract offer he's mulling over from Vegas. The pending UFA D has to decide whether he wants to sign it or decide to go to market. I think he really likes it in Vegas, but likely more $$ avail on open market. We shall see. https://t.co/dpTcuz6SLQ

Martinez appeared in 53 regular season games with the Vegas Golden Knights last season, registering nine goals and 23 assists. He also tallied four goals and two assists in 19 playoff games before Vegas was eliminated by the Montreal Canadiens in the Stanley Cup semifinals.

The 33-year-old spent the first 11 seasons of his career with the Los Angeles Kings, winning Stanley Cups in 2012 and 2014, but was traded to Vegas for a pair of second-round picks in February of 2020.

Martinez is coming off a six-year, $24 million extension he signed with the Kings in December of 2014 that carried a cap hit of $4 million.

The Rochester Hills, Mich., native was selected in the fourth round (No. 95 overall) in the 2007 NHL Draft.