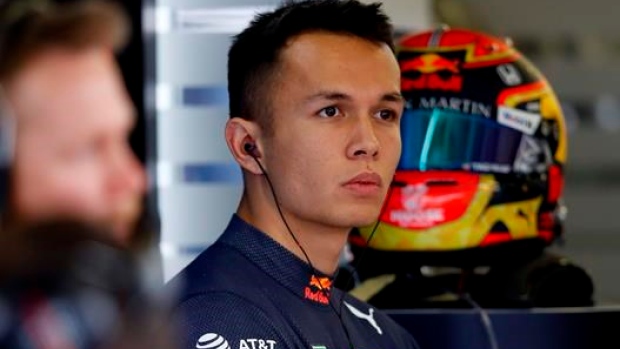 Alex Albon will replace George Russell at Williams next season, while Canadian Nicholas Latifi will retain his drive for a third season.

Williams announced Wednesday that Albon would be back behind the wheel in 2022 after serving as a test driver for Red Bull this season. Russell's seat was vacant after joined Mercedes earlier this week.

BREAKING: Alex Albon will return to F1 with Williams in 2022!

He will team up with Nicholas Latifi, who retains his seat#F1 pic.twitter.com/V3K7fA3uHO

Albon, who was promoted to Red Bull from their sister team Toro Rosso, now AlphaTauri, midway through the 2019 season, was replaced as Max Verstappen's by Sergio Perez at the end of last year.

The 25-year-old finished seventh in the drivers' standings in 2020.

Latifi has one top 10 finish and seven points through 13 races this season after failing to earn a point in 17 starts last year.