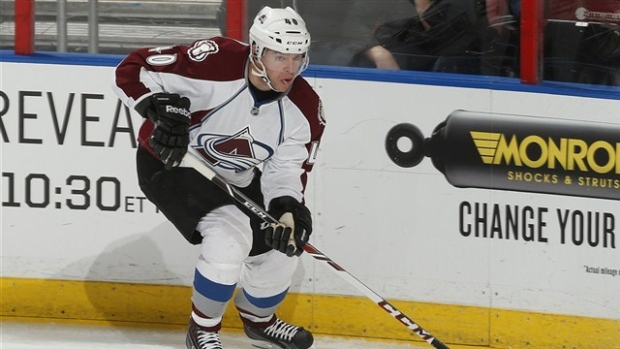 The Detroit Red Wings announced Wednesday they are bringing in Alex Tanguay as an assistant coach.

Tanguay, 41, has spent the last two years as an assistant coach with the American Hockey League's Iowa Wild.

He is a veteran of 16 NHL seasons, spending the majority of his career with the Colorado Avalanche and Calgary Flames. He tallied 863 points in 1,088 career games and also had stints with the Montreal Canadiens, Tampa Bay Lightning and Arizona Coyotes.

He will join Jeff Blashill's staff in the Motor City. Despite a five-year postseason drought, the Red Wings extended Blashill's contract in May with executive vice president and general manager Steve Yzerman giving him a vote of confidence.

The Red Wings finished the 2020-21 season second-last in the Central Division with 48 points.