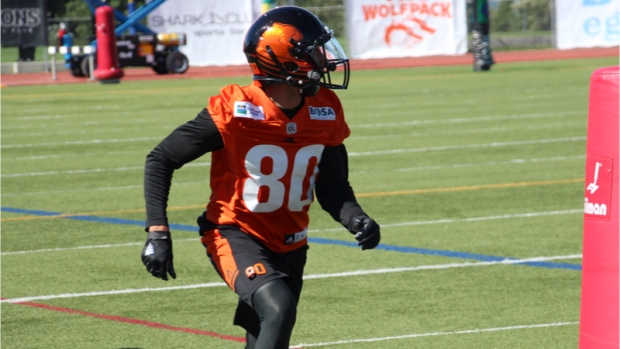 Williams battled injury in Vancouver this season and was limited to just nine games. He collected 415 yards on 38 receptions with one touchdown.

Knapton has appeared in 68 regular-season games for the Als, recording 32 sacks.

"We identified our defensive line as one of our primary areas of need heading into next season and Gabriel is a significant acquisition for us," said Hervey. "He brings a unique combination of athleticism and leadership to our defence..."

"Williams can change the pace of a game with his electrifying play both on offence and on special teams and we look forward to seeing him on the field next season", said Reed.

He also played for the Miami Dolphins, Cleveland Browns and New Orleans Saints. In 2014 he played seven games with the Chicago Bears.