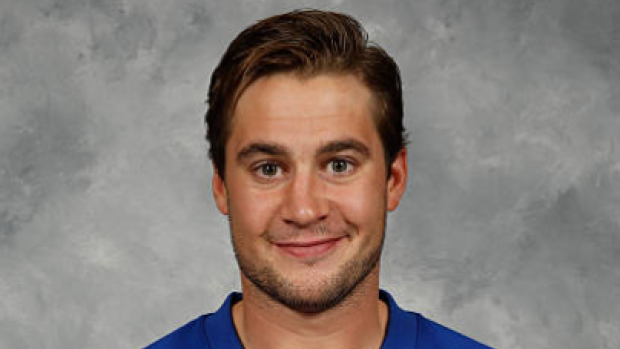 Curran, 30, spent the past two seasons with Rogle BK Angelholm in the SHL, posting 12 goals and 49 points this season. He was named both MVP and defenceman of the year after play was halted.

Undrafted in the NHL, Curran spent five seasons with the University of Calgary before making his AHL debut with the Hartford Wolfpack at the end of the 2014-15 season. He split time the following season between the AHL and ECHL and moved his professional career to Europe in 2016.