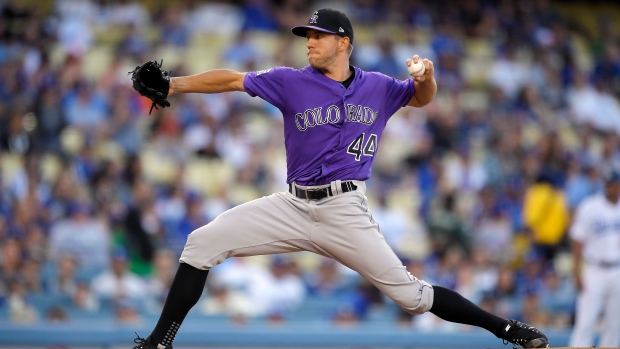 SAN FRANCISCO — The San Francisco Giants and left-hander Tyler Anderson agreed to a one-year deal Tuesday, a day after the club declined to tender him a contract and made him a free agent.

Once healthy, Anderson is expected to compete for a rotation spot. The former first-round pick hopes to be ready by spring training. He has planned to rehab in Scottsdale, Arizona, where the Giants have their spring training complex.