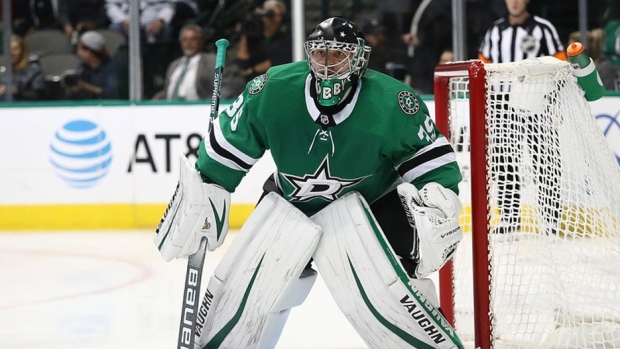 The Dallas Stars have placed goaltender Anton Khudobin on waivers.

According to general manager Jim Nill, the team made the move in order to free up roster spots with current injuries and illnesses, and that Khudobin needs to play games.

Khudobin has one year left on his contract with a $3.3 million cap hit and $3.75 million straight salary.

The goaltender, who was a star in the bubble for Dallas, has posted a record of 3-3-1 with a .873 save percentage in seven games this season.